The Perfect Miss 4ever 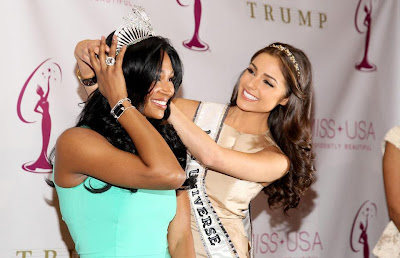 Very few people can say their lives changed forever while they were watching television; Nana Meriwether can.

While sitting in a restaurant with friends December 19th, 27-year-old Nana watched as the then reigning Miss USA, Olivia Culpo, advanced through the Miss Universe competition and eventually claimed the title. By the end of the telecast all eyes in the restaurant were on Nana, who as the first runner-up of the 2012 MISS USA® Competition, now assumes the title of Miss USA, a lifelong dream for this beautiful, accomplished woman. 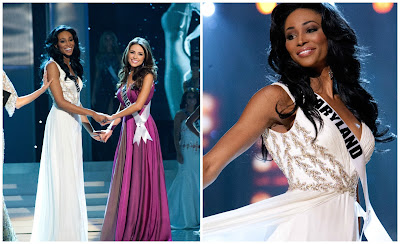 For Nana, extraordinary accomplishments are not considered over-achievements because in her family, it’s simply the natural order of things. 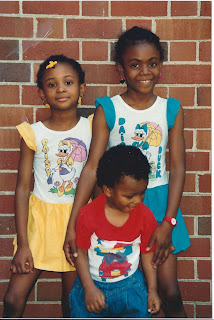 Miss USA 2012 Nana Meriwether with her two siblings. Meriwether is the middle child in her family


Her Mother, Nomvimbi, grew up in Soweto, South Africa under apartheid and despite the obstacles, became one of the country’s first black, female lawyers. She went on to earn her CPA and MBA.

Her Father, Delano, was the first African American to be accepted to Duke University Medical School, where he graduated with honors. At 27, he took up competitive running and was subsequently featured on the cover of Sports Illustrated and holds a World Record for the 100-yard-dash. Nana was born in South Africa while her Father was there as a medical missionary and lived her first years in rural villages with the country’s poorest population. 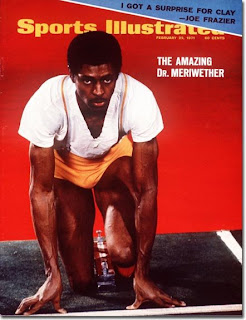 Upon returning to the United States, Nana attended the Sidwell Friends School, best known as the current and former school of the Obama daughters, Chelsea Clinton and Al Gore Jr. She began her college career at Duke University but soon transferred to UCLA where she was a member of the Women’s Volleyball team.

By the time she reached her senior year, Nana had helped lead the team to the NCAA Final Four, broken three NCAA records and was a two-time NCAA All American. These accolades earned her a feature in Sports Illustrated in 2006. She graduated from UCLA with honors and a degree in Political Science. In 2009, Nana was admitted to the University of Southern California where she completed post graduate premedical sciences studies in their Post Baccalaureate Program. 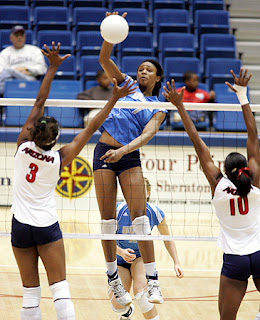 Nana is proud of her South African heritage and visits the country regularly. Inspired by the pro-bono volunteer work her parents did in the early 80s, she helped co-found the non-profit group, The Meriwether Foundation. The organization is based in several rural villages in five countries of Southern Africa and has initiated HIV/AIDS programs, opened several schools and clinics, started orphanages, and developed organic agricultural and water projects. 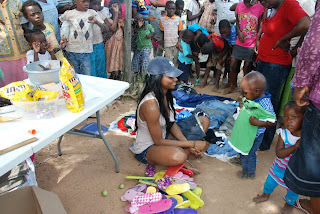 During her reign, Nana will continue her work for The Meriwether Foundation as well as working with some of the official cause alliances of the Miss Universe Organization including the USO,
the Same Sky Trade Initiative, Best Buddies, Gilda’s Club and the National Ovarian Cancer Alliance. 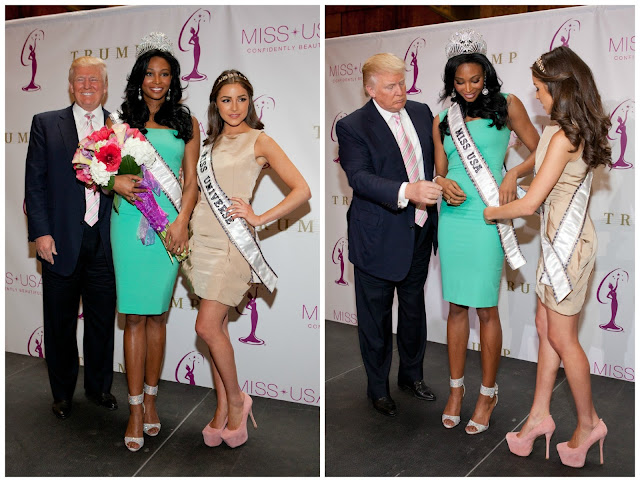